Empire Entertainment will make your Children''s (aged 3 -16) Party the talk of the playground. We also now have the facilities to support corporate occasions and adult birthday parties too,So the Party can be talk of the office. We can simply turn up with a Theme you wish ( Star Wars, Batman, Sonic, Bob the Builder,Ben Ten, Shrek, Kung Fu Panda and many more) and entertain your party guests with a costumed guest (comes Free as an option) and party games etc. OR We can arrange Everything from Venue, Party games, Food , Cake, theme, costumed Guest, Decorations , Balloons, in fact anything. 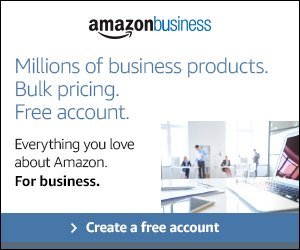 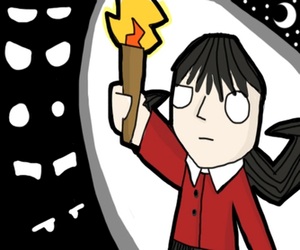